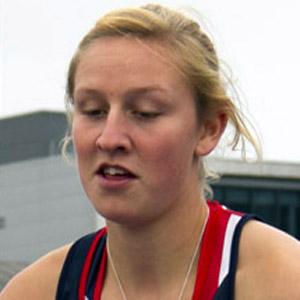 She practiced gymnastics from age 6 to 11.

She won a bronze medal at the 2010 World Junior Championships.

She married Paul Bradshaw in 2013.

Holly Bleasdale Is A Member Of