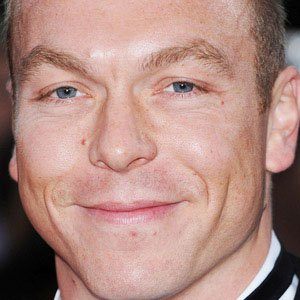 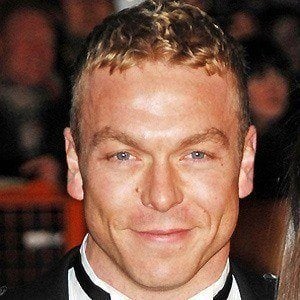 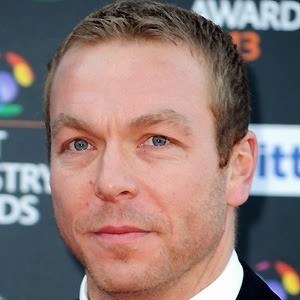 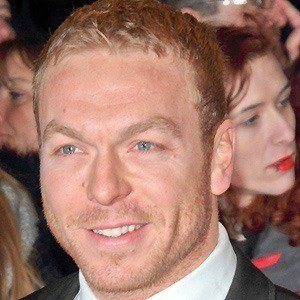 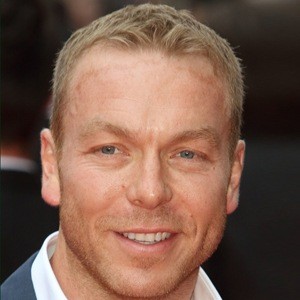 Scottish Olympian and one of the most successful cyclists of all time. He won his first Olympic gold medal at the 2004 Olympics, followed by three gold medals at the 2008 Olympics and two more in 2012.

He became interested in cycling after watching the movie E.T. the Extra-Terrestrial as a child.

He won silver at the 2000 Olympics and earned his first Olympic gold medal at the 2004 games.

He married Sarra Kemp in 2010 and he has a son named Callum.

He and Michael Phelps were two of the stars of the 2008 Summer Olympics.

Chris Hoy Is A Member Of