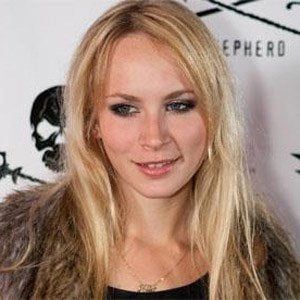 She began acting in her child years, and trained in dancing at the The Urdang Academy, the Anna Scher Theatre.

In addition to Hollyoaks, she had lead roles in films Filth and Wisdom and Splintered, and on an episode of Law & Order:UK.

She was in a relationships with David Atkins, her co-star from Hollyoaks.

She had a brief appearance - as a corpse - on Andrew Stanton's science fiction film John Carter.

Holly Weston Is A Member Of