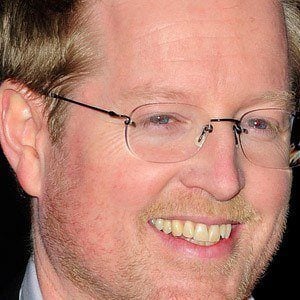 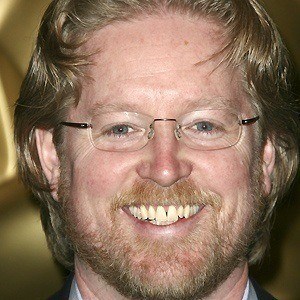 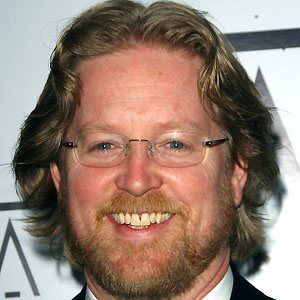 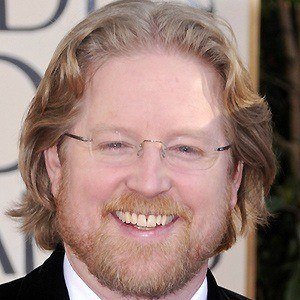 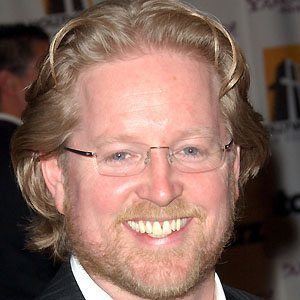 Academy Award-winning director of films like WALL-E and Finding Nemo.

He was a contributing writer on Mighty Mouse: The New Adventures.

He played the role of Emperor Zurg in Toy Story 2, which he also co-wrote.

He married Julie Stanton in 1991 and he has a son named Ben and a daughter named Audrey.

Andrew Stanton Is A Member Of