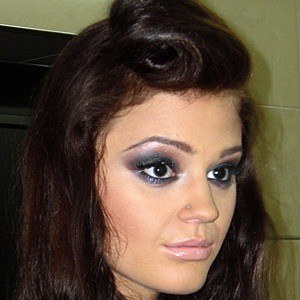 In 2008 she competed in Motorola Motorokrst and finished in third place.

Aside from her music she also runs a fashion based blog. Her popular Instagram has amassed more than 380,000 followers to go along with her 600,000 Twitter followers.

The song "Her Song" on her first album was written for her mother.

She opened for Justin Bieber during his Believe Tour in Poland.

Honorata Skarbek Is A Member Of