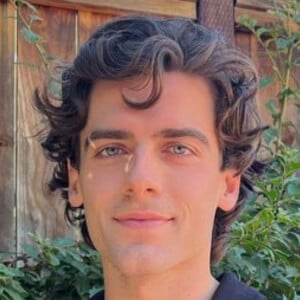 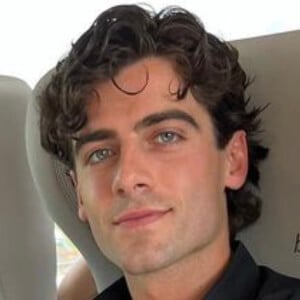 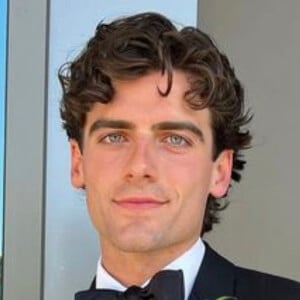 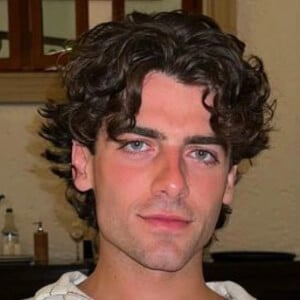 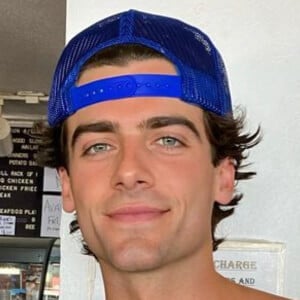 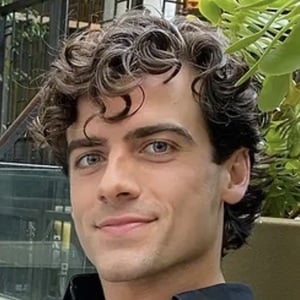 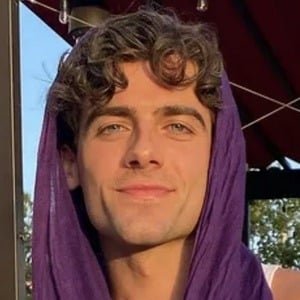 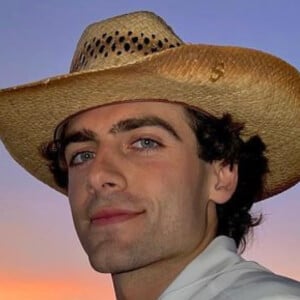 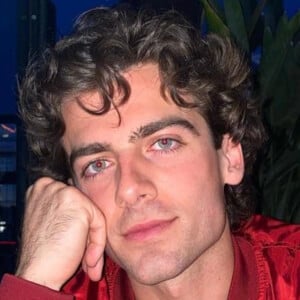 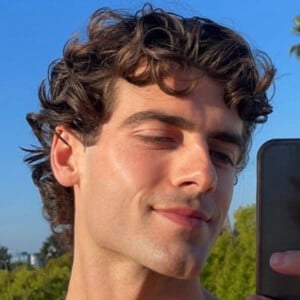 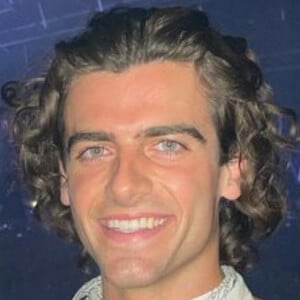 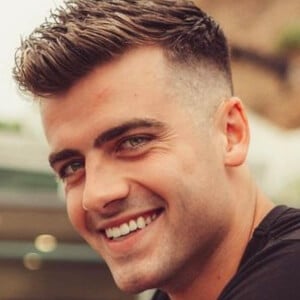 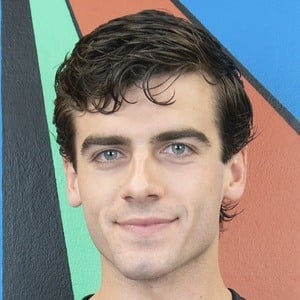 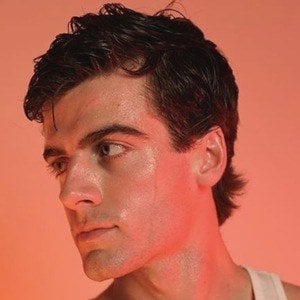 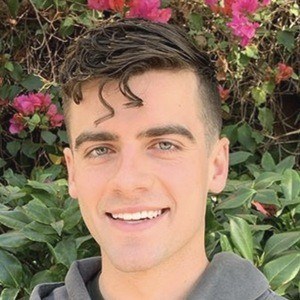 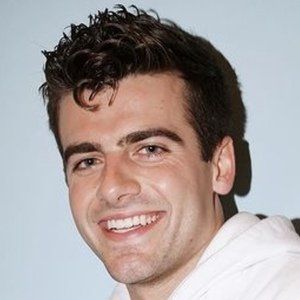 American track and field athlete, also known as Harrison, who brought his pole vaulting skills to Oklahoma State University. He earned All-Big 12 honors in 2018 after competing at the Big 12 Championships.

He's popular on the app TikTok where he posts lip-sync and comedy videos for 1.2 million fans.

His mother Kristy was a cheerleader for the University of Arkansas and his father's name is Edward. He has brothers named Sam and Turner. He previously dated YouTuber Vanessa Merrell. He has been romantically linked to Lauren Gibson.

Hootie Hurley Is A Member Of