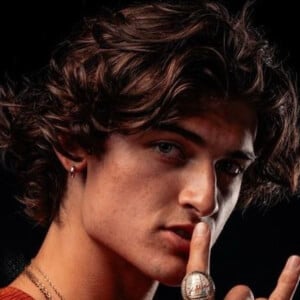 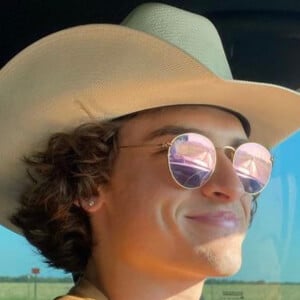 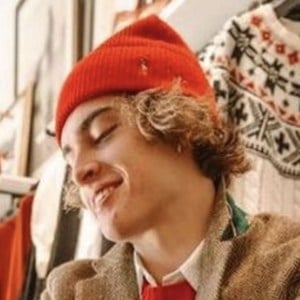 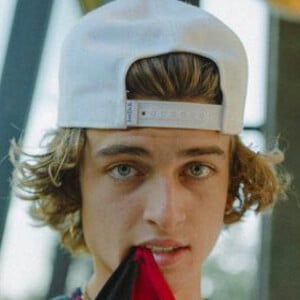 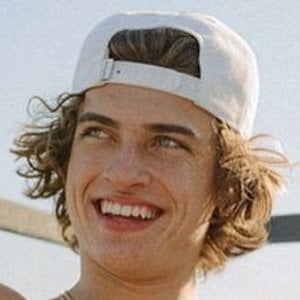 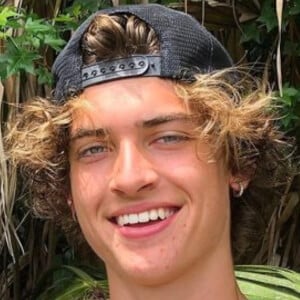 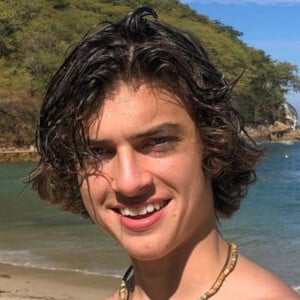 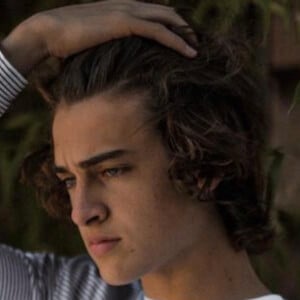 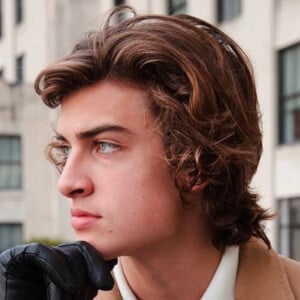 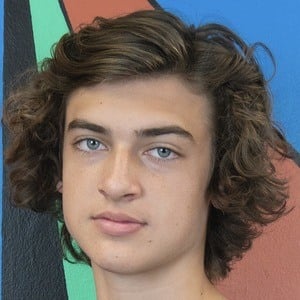 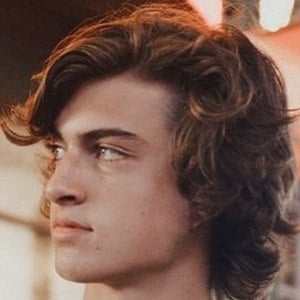 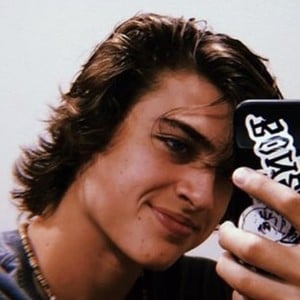 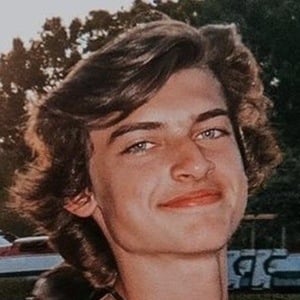 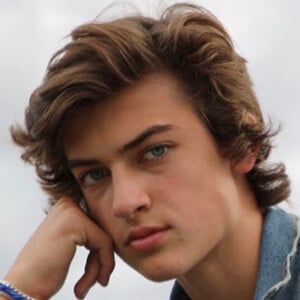 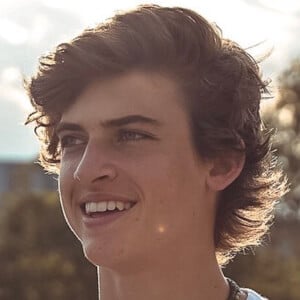 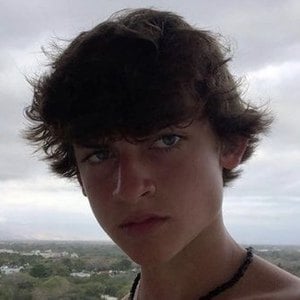 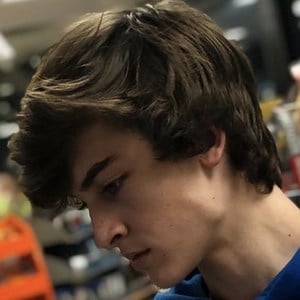 Social star primarily known for his video content on TikTok and YouTube. He posts lip-sync, music and comedy content to TikTok and has racked up more than 3.6 million fans. He has featured friends of such as Josh Richards and Jaden Hossler on his TikTok account.

He was an athlete growing up. His Instagram feed shows him at track and field events and playing baseball and basketball.

He posts a variety of vlogs and also does pranks on his YouTube channel, which has over 170,000 subscribers.

He's originally from Texas, but later moved to Arkansas. His mother's name is Kristy Hurley. His brother Hootie did track and field at Oklahoma State University, and he has another brother named Turner. He used to date Riley Saurage.

In August 2020, he collaborated with Riley on a TikTok dance video set to the song "Because of You" by Ne-Yo.

Sam Hurley Is A Member Of