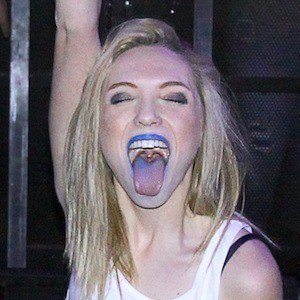 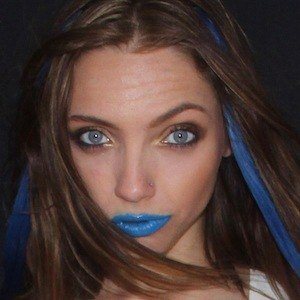 Rock singer and guitarist who broke out in 2015 with the release of the singles "Dominance," "Wild Girl" and "To: Daddy." In 2015, she became the lead vocalist of the anthemic alternative rock band VISTA.

She started writing songs at age 8 and grew up a huge fan of The Backstreet Boys.

She wrote the song "Hearts of Darkness" in response to the death of a classmate at Rowan University.

Her mother was working in the World Trade Center on the day of the September 11th terrorist attacks but managed to survive.

She opened for Aaron Carter at The Stone Pony in Asbury Park, New Jersey.

Hope Vista Is A Member Of