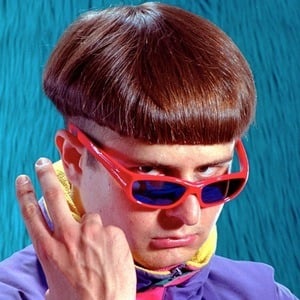 Singer and artist who is known for his music as well as his creative approach to style, art, and more. His music is available on YouTube, SoundCloud, Spotify, and more.

He performed at Outside Lands Music and Arts Festival 2017. He released his debut album Ugly is Beautiful in 2020.

He was born and raised in Santa Cruz, California. He dated Melanie Martinez.

He posted a pic with Schoolboy Q in August 2017.

Oliver Tree Is A Member Of