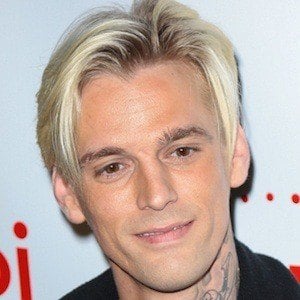 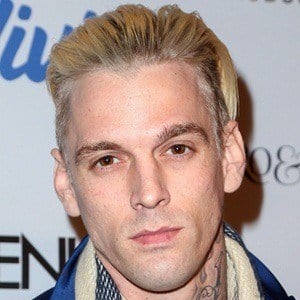 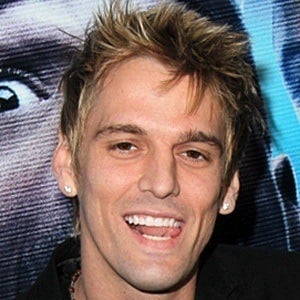 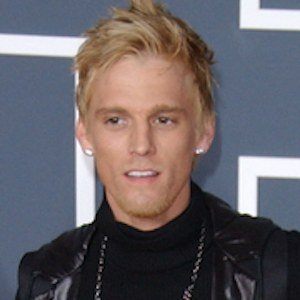 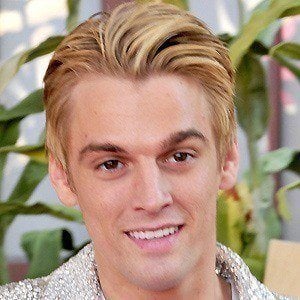 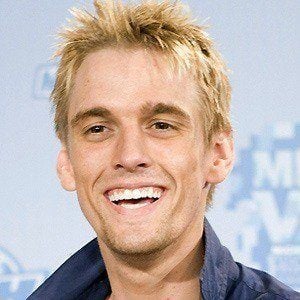 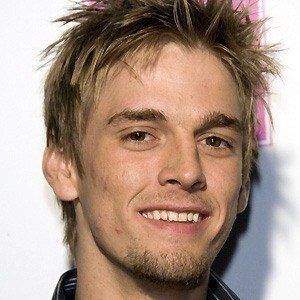 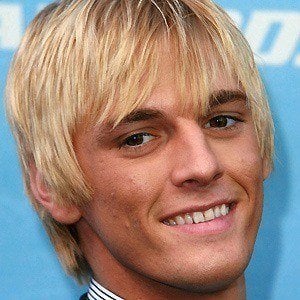 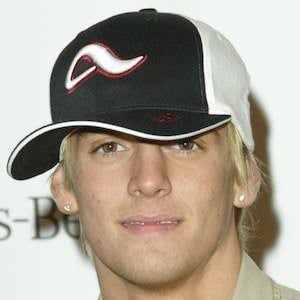 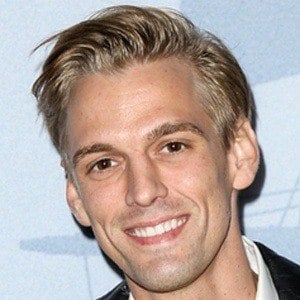 Pop singer who has released five albums in the pop and hip hop genres and has performed on Dancing with the Stars. His breakout single was "I Want Candy."

He was pushed into the entertainment business at a young age, a thing he admits to regretting.

His first album included the hit singles "Aaron's Party (Come And Get It)" and "That's How I Beat Shaq."

He was born to Robert Gene and Jane Elizabeth Carter and raised alongside his brother Nick Carter and sisters Angel, B.J. and Leslie. He had an on-and-off relationship with Hilary Duff for a few years. He got engaged to Melanie Martin in June 2020. Their son Prince was born in November 2021.

He competed alongside his partner Karina Smirnoff on the 9th season of Dancing with the Stars, finishing in fifth place.

Aaron Carter Is A Member Of