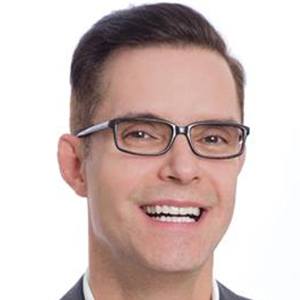 Television personality who hosted the talk show Válvula de Escape from 1996 to 2006. He has since served as the host of programs like the comedy show Nocturninos, the entertainment news show Farandula 40 and the Mexican edition of Fashion Police.

His television career began with appearances on the news channel Noticias ECO.

He appeared with Maria Elisa Camargo in the television movie Lado B (2012).

Horacio Villalobos Is A Member Of