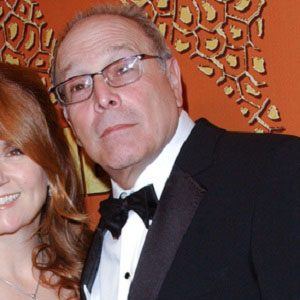 Filmmaker who directed two of John Hughes' most beloved screenplays, Pretty in Pink and Some Kind of Wonderful.

His father got him a job in advertising at United Artists Records.

He directed the pilot episode of the popular TV series Melrose Place.

He married Back to the Future star Lea Thompson. He has two daughters, Zoey and Madelyn.

He directed the music video for Stewart Copeland & Stan Ridgway's Don't Box Me In.

Howard Deutch Is A Member Of