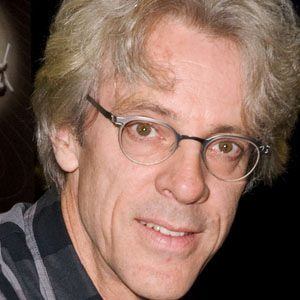 Drummer for the rock band The Police who has also gone by the pseudonym Klark Kent, releasing songs like "Don't Care."

He grew up in the Middle East because of his archaeologist father.

He was ranked the fifth greatest drummer of all time by Rolling Stone magazine's reader poll in 2010.

He wrote the score for the Oscar-nominated Oliver Stone film Wall Street.

Stewart Copeland Is A Member Of