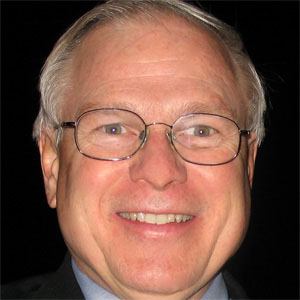 He attended the University of North Carolina at Chapel Hill and began his career working in print journalism.

He authored several books, including The Brothers Bulgar about James "Whitey" Bulgar.

He had a longstanding feud with Boston Herald columnist Mike Barnicle.

Howie Carr Jr. Is A Member Of