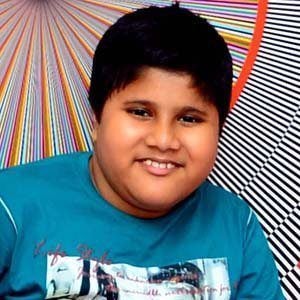 When he invented his six-player chess game, he was only nine years old; at age ten, he became the youngest person in his native India to hold a design patent.

After patenting his six-player chess game, he went on to invent versions of the game suited for up to sixty players. Afflicted with Duchenne muscular dystrophy, he invented a unique ground-to-vehicle ramp to help others suffering from physical disabilities.

He was born and raised in Jaipur, India. His father assisted him in his invention of the six-player variant of chess.

He credited the disabled scientist Stephen Hawking with inspiring him to accomplish great things despite being wheelchair-bound.

Hridayeshwar Singh Bhati Is A Member Of