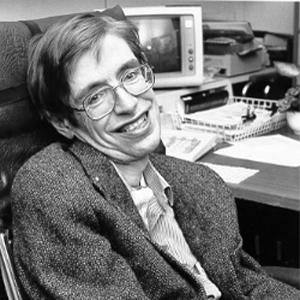 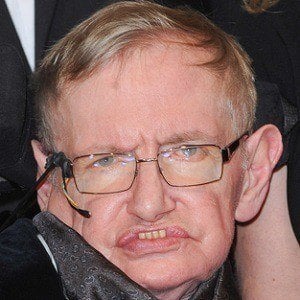 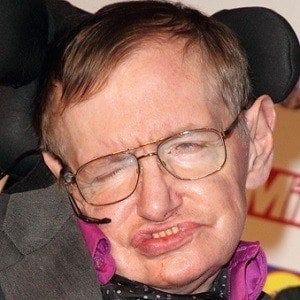 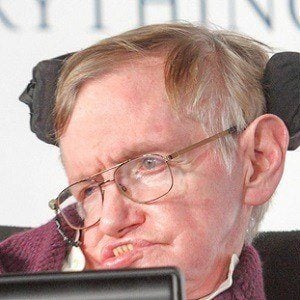 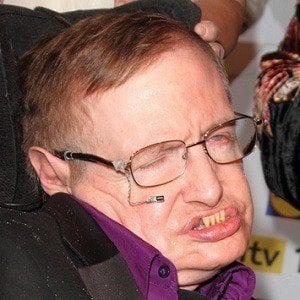 Legendary physicist who became renowned for creating a cosmology that relied on the unification of the theory of relativity and quantum mechanics. His 1988 book A Brief History of Time stayed on the British Sunday Times best-sellers list for a record-breaking 237 weeks.

He was the coxswain for the rowing team at Oxford before suffering from amyotrophic lateral sclerosis.

He had ALS, also know as Lou Gehrig's disease, and was almost entirely paralyzed, and communicated through a speech generating device.

He married Jane Hawking in 1965, and after their divorce in 1991, married Elaine Mason in 1995. He had three children with Jane named Robert, Lucy, and Timothy. He had two younger sisters named Philippa and Mary and an adopted brother named Edward.

He was a respected lifetime associate of the Pontifical Academy of Sciences similarly to that of Max Planck.

Stephen Hawking Is A Member Of