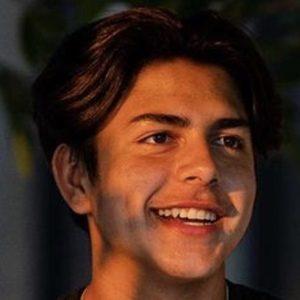 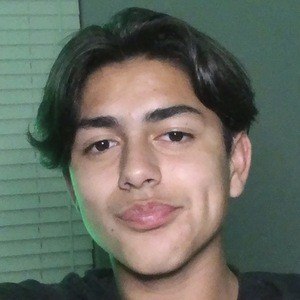 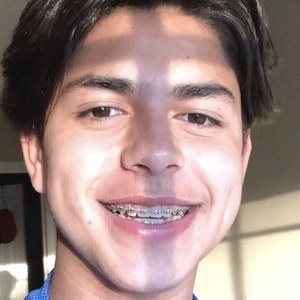 Content creator on TikTok who has posted lip-sync, comedy, reaction and other types of videos. He has accrued more than 600,000 followers and earned more than 29 million likes for his content.

He was known on Snapchat as Soccerman22222. He also became popular on Instagram with more than 60,000 followers. He dedicated an Instagram story to Boomerangs.

He is of Colombian and Mexican descent.

He is a friend of Oscar Diaz and itscypp, and has featured them both on his channel.

Htx.sebastian Is A Member Of