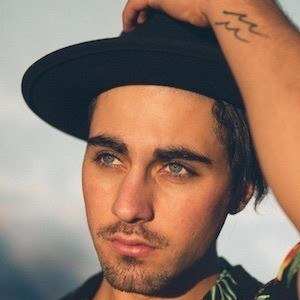 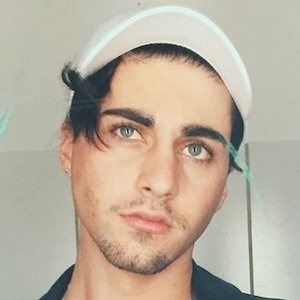 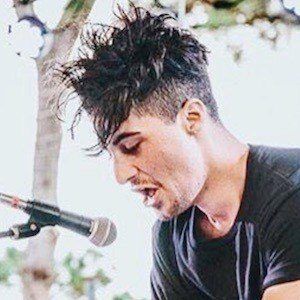 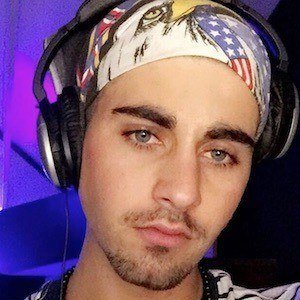 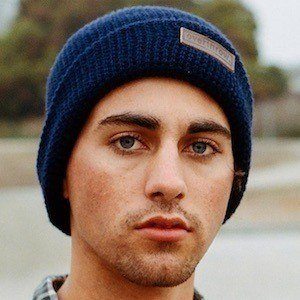 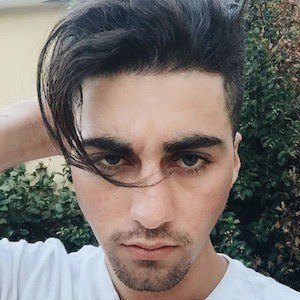 Musician and actor who has had notable roles on the small screen in The Secret Life of the American Teenager, Malibu Country, Rule the Mix, and Greetings from Home.

He grew up as a skater in California. He landed his first professional acting roles in 2006/2007.

He has film credits in Bone Dry, Bride Wars, Marmaduke, and The A-List. He was a guest star in Mad Men in 2013 and in Kirby Buckets in 2015.

He is the son of Byron Thames.

Through Republic Records, he released a single called "How I Want Ya," which featured Hailee Steinfeld.

Hudson Thames Is A Member Of