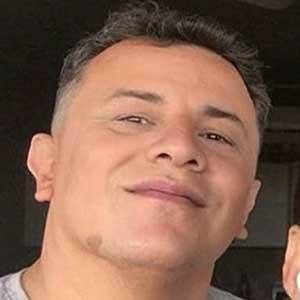 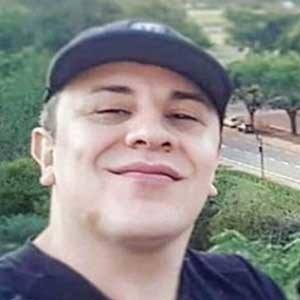 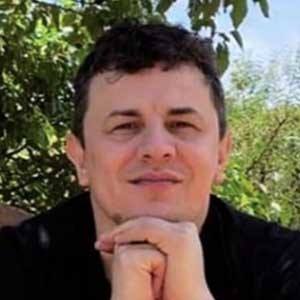 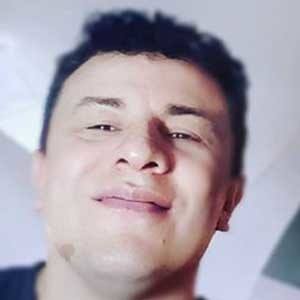 Dancer and choreographer best known for working with Marcelo Tinelli as dance director for programs like ShowMatch and Bailando por un Sueño. He's been active in television since the late 90s.

He spent his early career doing live theater and appeared in productions including Zorba the Greek, Dracula and Mama is a Star.

He announced on an episode of ShowMatch in 2018 that he was dating dancer Jorge Moliniers.

Florencia Viterbo is also a dancer who's appeared on ShowMatch and Bailando por un Sueño.

Hugo Ávila Is A Member Of