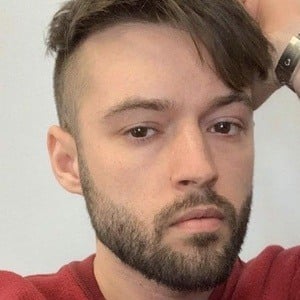 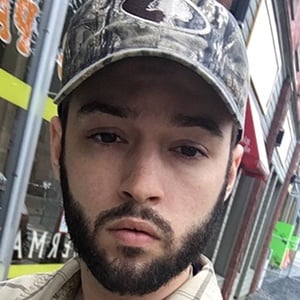 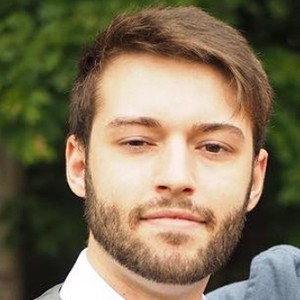 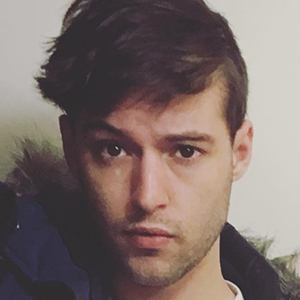 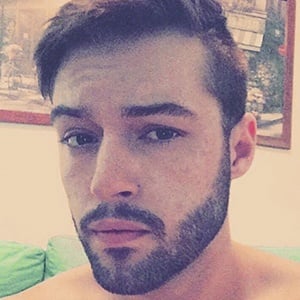 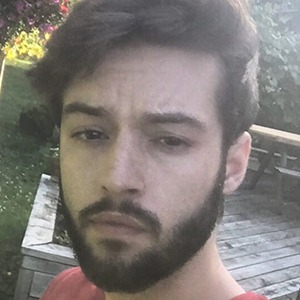 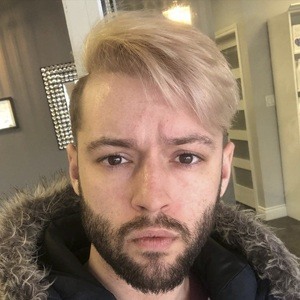 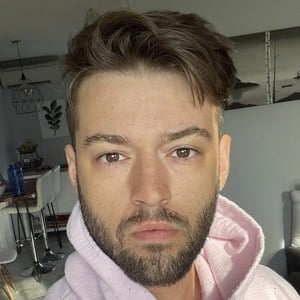 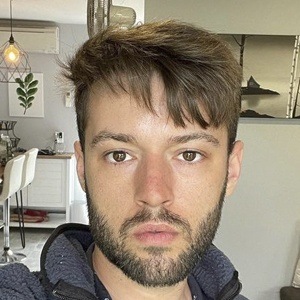 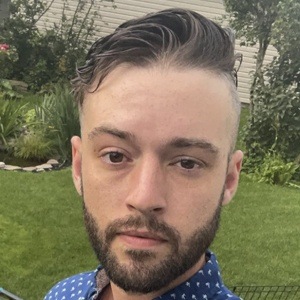 Canadian social media star whose September 2017 video "AGE 12 TO MARRIED - He Takes A Photo Every Day" went viral and has since surpassed 8 million total views. In 2022, the video had surpassed 250 million views. He previously gained popularity across his YouTube channel for his personal facial photo time lapses at various points of his life.

His wife's name is Juliana.

On Instagram, he posted a meme of himself with Albert Einstein captioned "Who is SMARTER?!"

Hugo Cornellier Is A Member Of