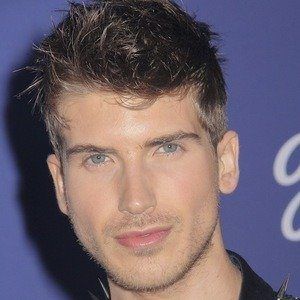 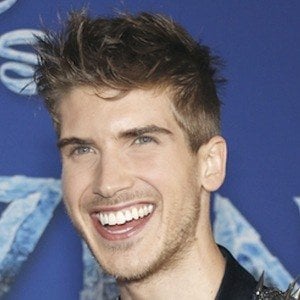 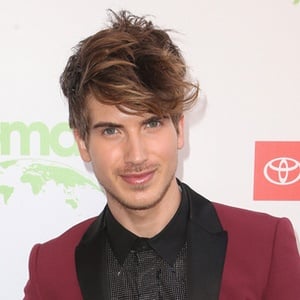 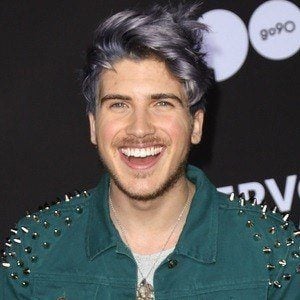 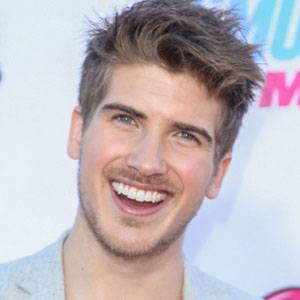 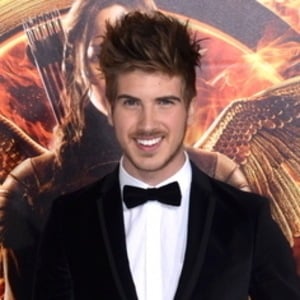 Vlogger who became known for his musical parodies, including the 2012 Hunger Games song "I Wanna Go." He has over 9 million subscribers on his self-titled YouTube channel. He competed on the 22nd and 24th seasons of The Amazing Race. In 2014, he won a Streamy Award for Best Actor in a Drama for Storytellers.

He started his YouTube career making videos with Brittany Joyal before the two parted ways in 2012.

He launched his own web series on Teen.com called Joey's Dystopia. He released a book in 2015 titled In Real Life: My Journey to a Pixelated World; in the book he announced that he was gay.

He grew up with his family in Boston before moving on his own to California to pursue his career. His parents divorced when he was young. He has a brother named Jett and a sister named Nicole. He began dating Daniel Preda in 2014, but the two broke up in 2020.

He is good friends with many fellow YouTubers, including Cat Valdes and Louise Pentland.

Escape the Night
Fight of the Living Dead
The Fourth Door