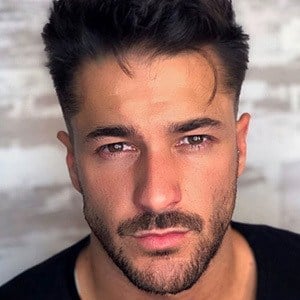 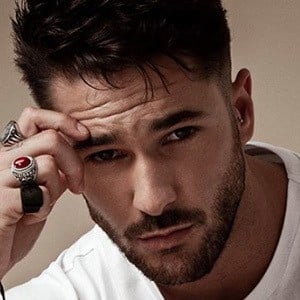 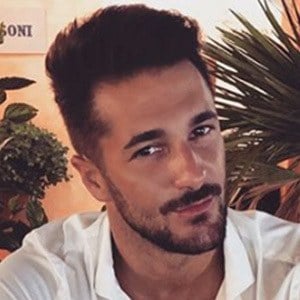 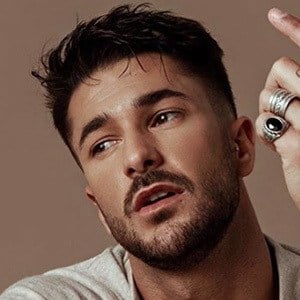 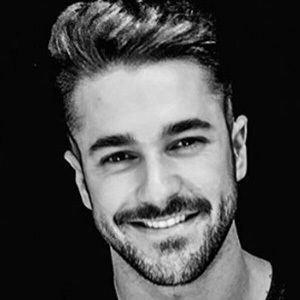 Reality star from Spain who is best known for having appeared on Supervivientes. He has amassed a following of over 450,000 on his Instagram page.

He has also participated in a show called Women and Men, due to his friends convincing.

His parents are Manuel Paz and Mercedes Cruz. He has three brothers:  Chiqui, Marta and Abraham.

He had dated Sofia Suescun Galdeano prior to being voted off the show.

Hugo Paz Is A Member Of