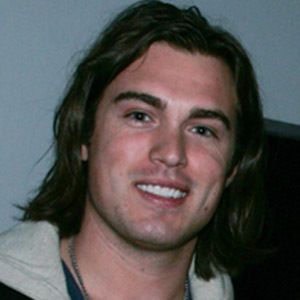 Actor most famous for his role as Reed Schumacher on Banshee and his work on the sketch comedy show Laura. His film work includes The Imposer (2008), The Unseen (2010) and Gone Missing (2013).

He grew up in Keller, Texas and graduated from Baylor University, where he was a track and field athlete.

His parents are Monte and Linda Garner.

He appeared with Antony Starr on Banshee.

Hunter Garner Is A Member Of