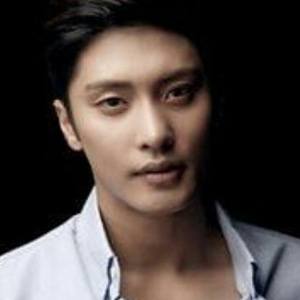 Actor who rocketed to fame in 2011 starring in his breakout role Ah Da Moo in the series New Tales of Gisaeng. He eventually gained further renown in the popular show Noble, My Love and the 2016 series Five Children. He stars in the TV Chosun series Love (ft. Marriage & Divorce), which premiered in early 2021.

Prior to delving into acting, he spent more than a decade as a member of the South Korean national swimming team. A spinal injury led to his departure from the team. From there he joined the military but was dismissed for the same reason.

In 2015, he appeared in several episodes of the reality show Our Neighborhood Arts and Physical Education.

As a cast member of the feature film Come Back to Busan Port, he portrays the twin of Lee Jung-jin's character.

Sung Hoon Is A Member Of