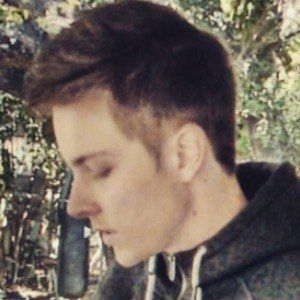 YouTube vlogger who is known for his Hunter Honda channel. He has gained popularity there for his motovlogs from his driving perspective, often riding on his Honda motorbike.

He has amassed more than 500,000 subscribers to his YouTube channel. One of his most popular riding videos there, "FERRARI PLAYS WITH MOTORCYCLE," has earned more than 2 million total views.

He and fellow YouTuber KatKam CBR began dating in October 2016 and split up in November 2017.

He and fellow YouTube motovlogger DoItWithDan are both known for their motovlogs.

Hunter Honda Is A Member Of