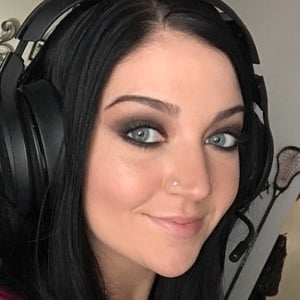 Moto-vlogger who chronicles her life as a street bike enthusiast living in Northern California on her popular YouTube channel, ItsKatKam. Her channel has earned more than 130,000 subscribers so far.

She has streamed games like Stardew Valley and Grand Theft Auto V on her Twitch channel, also called ItsKatKam.

She dated fellow moto-vlogger Hunter Honda from October 2016 until November 2017.

She is a famous motorcycle vlogger much like ChaseOnTwoWheels.

ItsKatKam Is A Member Of