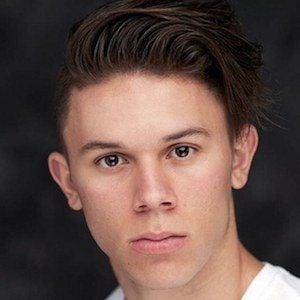 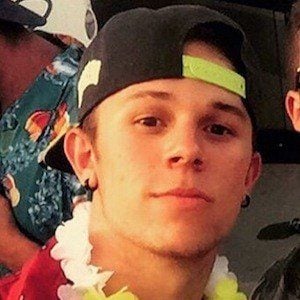 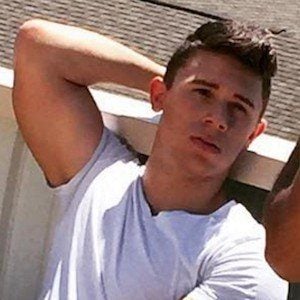 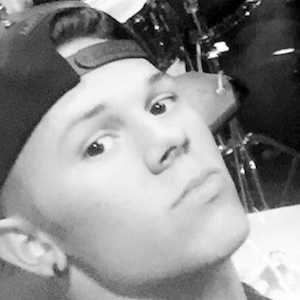 Drummer for the Dallas, Texas-based band Fly Away Hero. The group released an EP called Lost and Found on January 6, 2015.

He is an actor who has appeared in national commercials.

He is from Sarasota, Florida and later moved to Frisco, Texas. He has a brother named .

He performs alongside a fellow Hunter, Hunter Lucas, in Fly Away Hero.

Hunter Knoche Is A Member Of