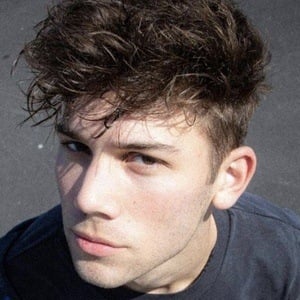 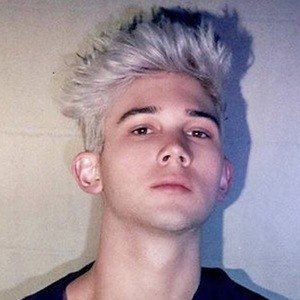 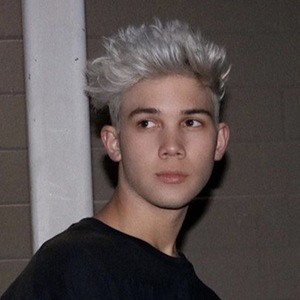 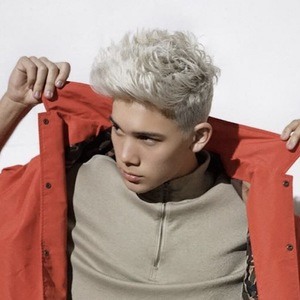 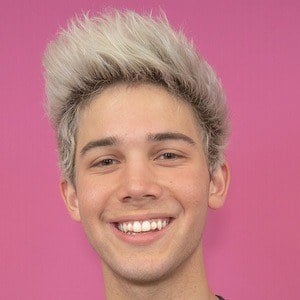 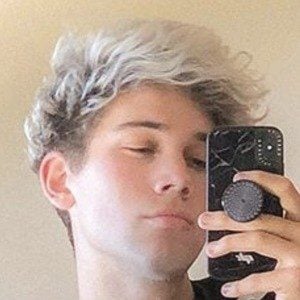 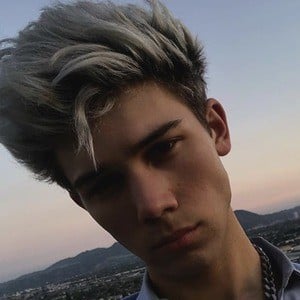 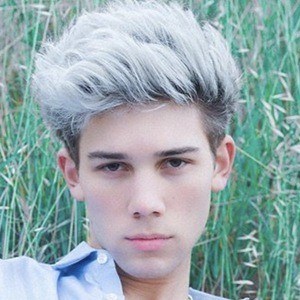 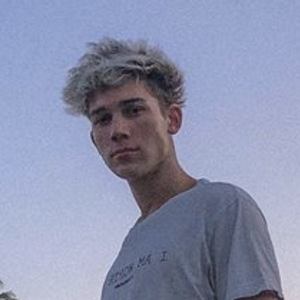 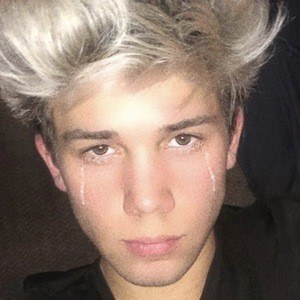 Pop singer and actor who released his debut single "Downpour" in August 2017. He is a former Kidz Bop kid who was featured on nine editions of the album. He portrayed Liam on Nickelodeon's Nicky, Ricky, Dicky & Dawn and has also appeared on the Brat series Chicken Girls and Total Eclipse.

He became a member of the Kidz Bop family at the beginning of 2014. When he was 7, he started dancing.

In 2017, he began appearing on the Go90 network with a dance group called Boy Squad, mentored by Matt Steffanina. He released the song "Emotions" in 2019. He graduated high school early by passing the California High School Proficiency Examination in 2019.

His father Sean plays guitar while his brother Hunter Knoche of Fly Away Hero plays drums.

In the summer of 2017, he went on tour as a solo artist with the Summer Jam tour headlined by Aaron Carter.