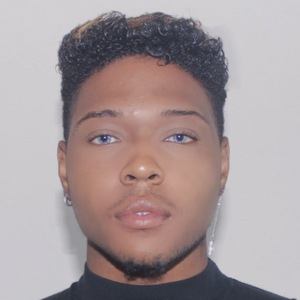 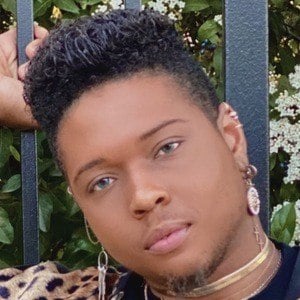 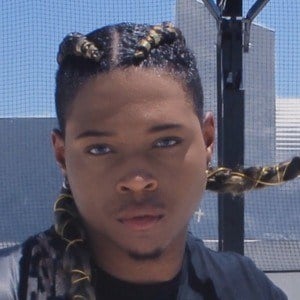 Actor, model and content creator who became a superstar on TikTok after launching his @iamdavante account. His music, dance and comedy clips have helped him acquire more than 2.1 million fans on the app.

He uploaded his first selfie to Instagram in April 2016.

He's known for opening most of his videos with his trademark vocal noise.

He shared an Instagram photo with his parents in June 2019.

Zachary Smith and Jack Riyn are two other TikTok celebrities who have been based in Arizona.

Iamdavante Is A Member Of