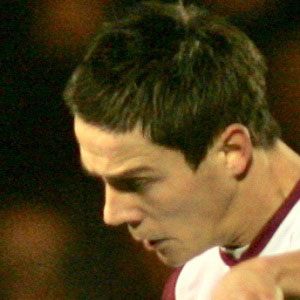 Scottish midfielder who has won Scottish league titles with Heart of Midlothian and Rangers FC. He began representing Scotland internationally in 2005.

In his second season with Rangers FC, he scored a goal which ended up being named the Rangers FC Goal of the season.

He has played alongside goalkeeper Steve Simonsen with Rangers FC.

Ian Black Is A Member Of