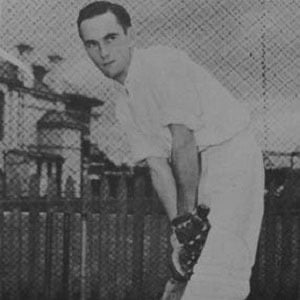 Famous during the 1950s for his impressive early- career achievements as a test cricketer, this Australian right-handed batsman became the youngest national test cricket team captain in his country's history.

He began his professional test cricket career when he was only sixteen years old, playing his debut match for New South Wales in 1952.

He ended his professional cricket career in his mid twenties and worked as a pharmacist and sports executive.

He was born and raised in Yass, New South Wales, Australia.

Early in his career, Craig was frequently compared to legendary cricketer Donald Bradman.

Ian Craig Is A Member Of