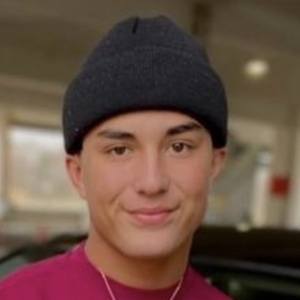 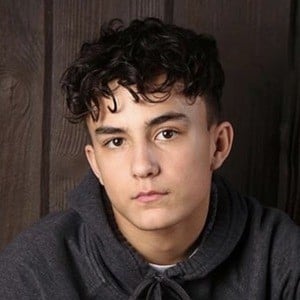 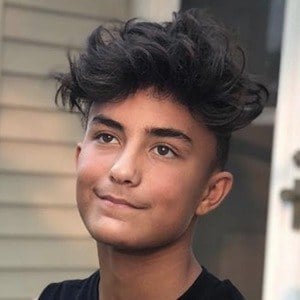 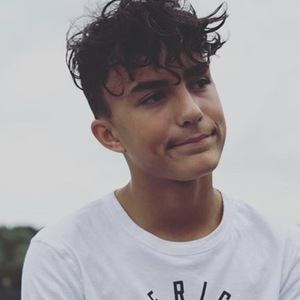 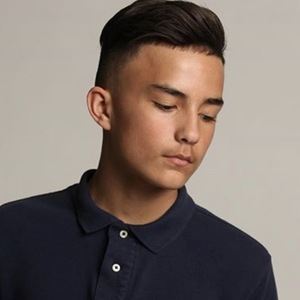 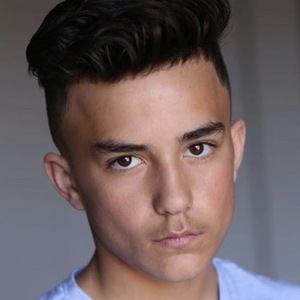 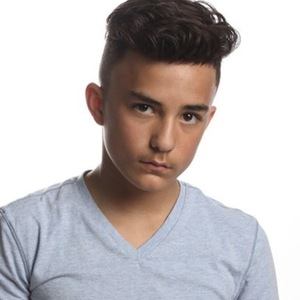 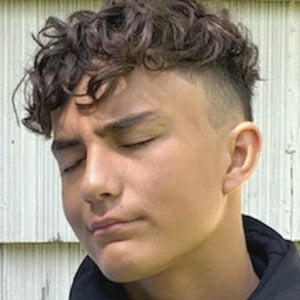 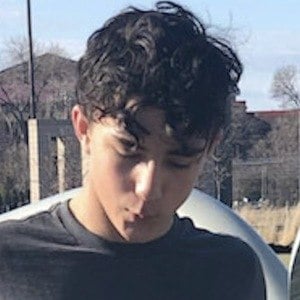 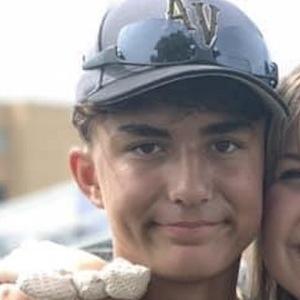 Member of the popular TikTok account haueterfamily in which he appears on with his siblings and parents. His mom Kara Haueter manages the account, and he himself would be featured more than 10 times on it.

He was born in Edina, Minnesota. He was about 12 years old when he first began appearing in videos on TikTok. The app was known as musical.ly at the time.

He would create a personal TikTok account, ian_haueter, which has over 1.4 million fans. He grew up a fan of sports such as football, wrestling and baseball.

His sister Kylee is a singer, and he has brothers named Jayden, Conner, and Max.

His mom organized a social star meet up event that included Jaydyn Price.

Ian Haueter Is A Member Of