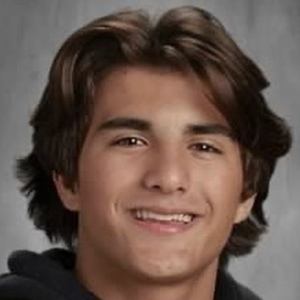 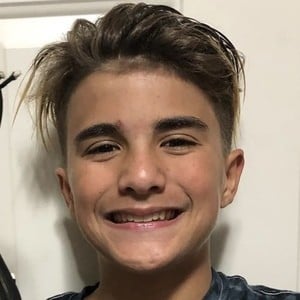 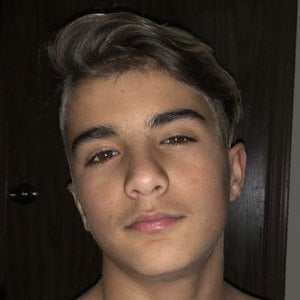 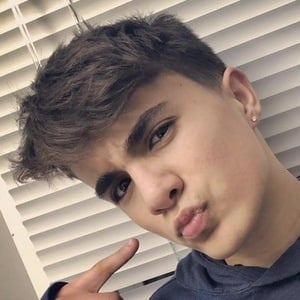 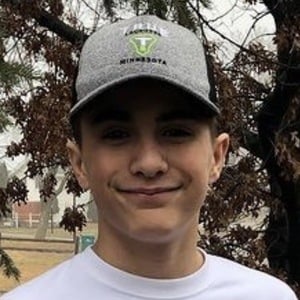 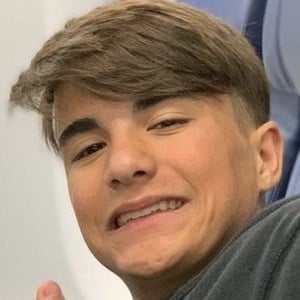 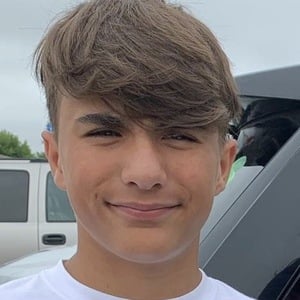 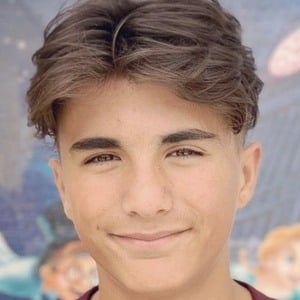 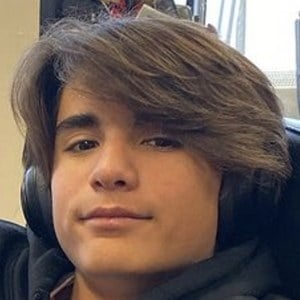 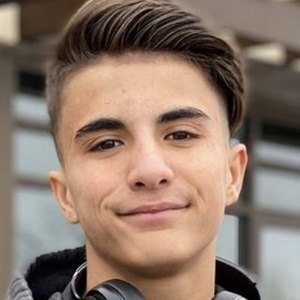 The son of star TikTok creator Kara Haueter, he followed in his mother's footsteps and began making videos for his own TikTok account, jayden_haueter. Since launching his own account, he has earned more than 4.5 million followers and been featured numerous times.

Before gaining popularity on his own TikTok account, he would first appear in videos on his mother's popular account.

One of his featured videos is captioned "Love my bros" and it earned more than 50,000 likes after it was posted.

He has three brothers named Ian, Conner and Max and a sister named Kylee.

He is a member of a popular internet family, much like Andres B and Miss Monkey.

Jayden Haueter Is A Member Of