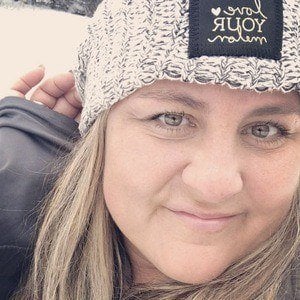 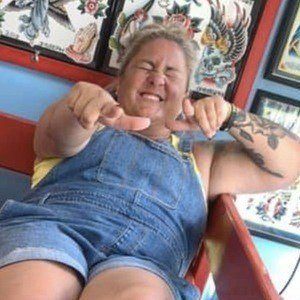 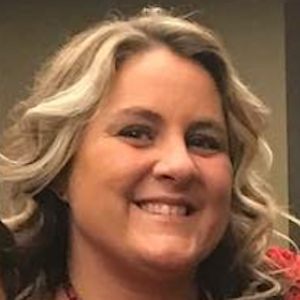 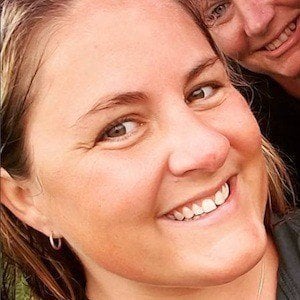 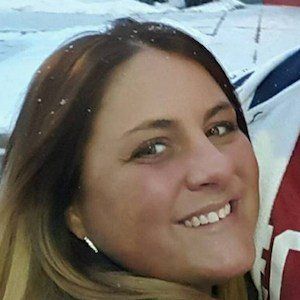 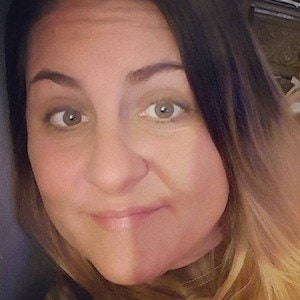 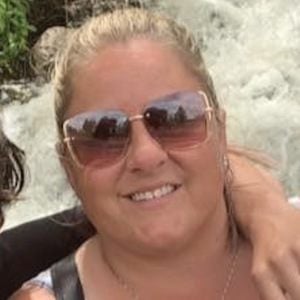 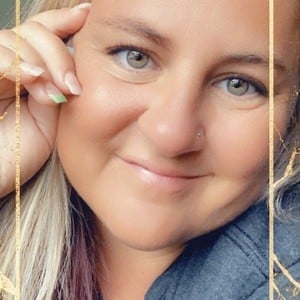 Family famous TikTok creator who has amassed over 9 million followers on her haueterfamily account. Her family frequently appears in her TikTok videos. She has posted a mix of dance videos, story time videos and comedic content.

She hails from Fort Knox, Kentucky but later moved to Rosemount, Minnesota.

She previously was known on her karahaueter TikTok account, which earned more than 130,000 fans. She also runs the Haueter Family YouTube channel, which has earned over 150,000 subscribers. She posted a TikTok video with her kids singing along to a song by Papa Roach in January of 2022.

She married her husband Keith in 2020. She has four sons named Ian, Jayden, Conner and Max, and a daughter named Kylee.

She organized a Meet and Greet featuring Jaydyn Price and other popular social stars in Minnesota in July 2017 with her friend Jesse Cole.

Kara Haueter Is A Member Of