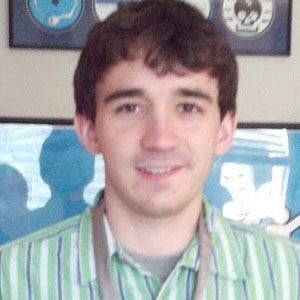 Reality personality best known as the fourteenth season winner of the reality series Big Brother. At 21 years of age, he became the youngest winner in Big Brother history.

He graduated from Shaler Area High School in Shaler, Pennsylvania and was studying Chemical Engineering at Tulane University at the time he appeared on the show.

The year after winning Big Brother, he was a contestant on the web series Reality GameMasters, where he and other reality stars played the board game Risk.

He competed against season 10 winner Dan Gheesling on Big Brother 14.

Ian Terry Is A Member Of