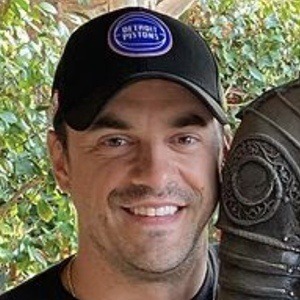 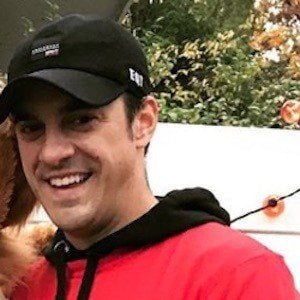 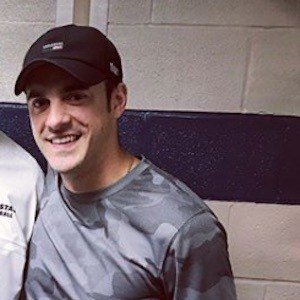 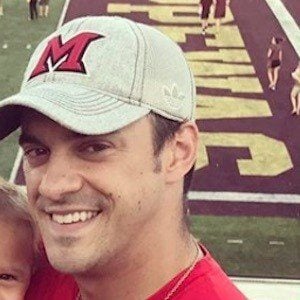 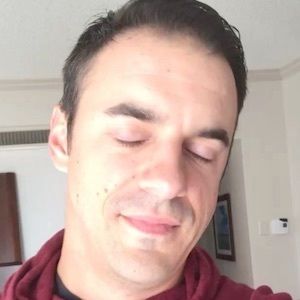 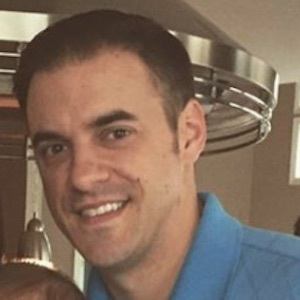 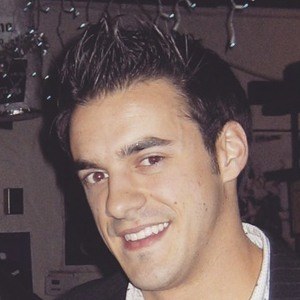 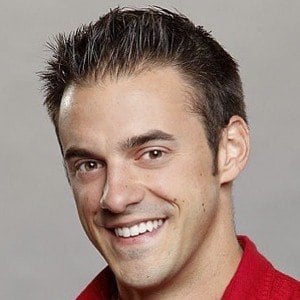 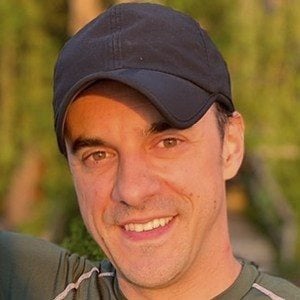 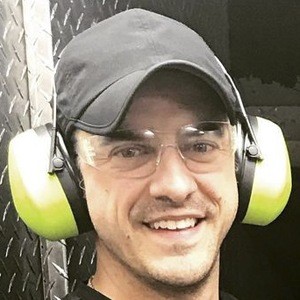 Winner of the reality show Big Brother 10, who became the first competitor in the show's history to win by a 7-0 unanimous vote.

He was a teacher at Orchard Lake St. Mary's Preparatory School.

He was born to his parents in Dearborn, Michigan. He married Chelsea Gheesling in 2011; they have a son named Desmond born in 2016, and a son named Miles born in 2018. In June 2021 they announced that they were expecting their third child together.

He and Jordan Lloyd have both been on the show Big Brother.

Dan Gheesling Is A Member Of