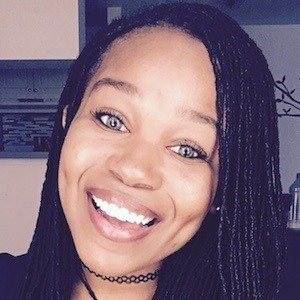 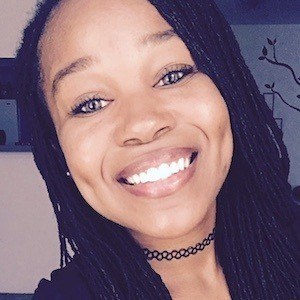 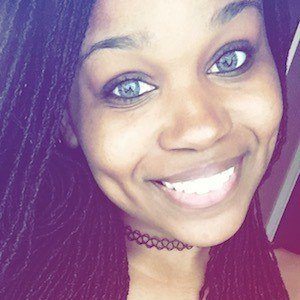 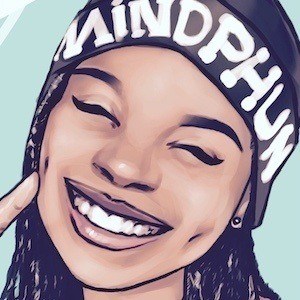 Social influencer and co-founder of MindPhunk, whose TikTok account has grown to more than 50,000 fans. She's best known for her slow motion videos and original comedies such as "If You Wanna Make Me A Sandwich" and "Water Hungry."

She has lived in Savannah, Georgia and Tampa, Florida.

She has been known to interact with her fans, whom she calls "Brenicorns" and "SmileSquad," on additional apps such as Live.ly and YouNow.

Her real name is Breanna Pinckney and she grew up with a younger brother. In 2016 she became engaged to graphic designer Rony Mahotiere, whom she co-founded MindPhunk with.

She has lip synced to songs like Whitney Houston's "Same Script Different Cast" on TikTok.

iBreSmiles Is A Member Of