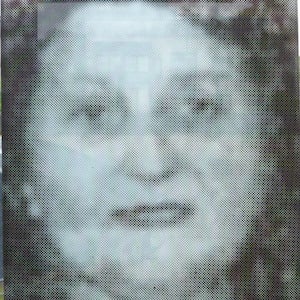 Remembered as the first person to die during an attempt to cross the Berlin Wall from Soviet-controlled East Berlin to French-administered West Berlin, this woman had a home on the border of the two cities and died from injuries suffered while jumping from her East Berlin window into a West Berlin street.

At the time of her death, she was employed as a nurse.

Her image was included on the famous Berlin Wall Memorial, a monument that was visited by such public figures as United States politician Robert Kennedy and Republic of Cyprus President Makarios III.

Born and raised in Gorken, West Prussia (modern-day Poland), she and her sister Martha later relocated to Berlin.

She was the first person to die while trying to cross the Berlin Wall; Chris Gueffroy, who was shot in 1989, was the last.

Ida Siekmann Is A Member Of