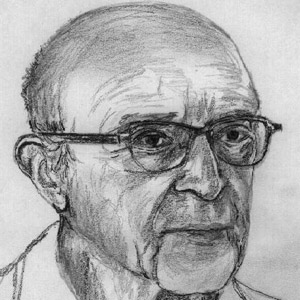 This psychologist's humanistic approach and the concept of the fully-functioning person became influential in 20th-century psychology.

He was studying to enter the ministry at the Union Theological Seminary when a student-organized seminar called "Why am I entering the ministry?” made him reconsider his choice.

He believed that every individual had the potential to realize their goals and aspirations, and in so doing, becoming self-actualized.

He grew up in Oak Park, Illinois near Chicago, where his father worked as a civil engineer.

Among other psychologists he was rated as the second most influential contributor to the science just behind Sigmund Freud.

Carl Rogers Is A Member Of