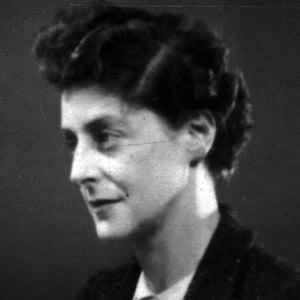 Renowned British scenic and costume designer of operatic, theatrical, and film productions whose work has appeared in several Shakespearian productions.

She was a founding member of the Motley Theatre Design Group and, as such, she worked on an Oxford University production of Romeo and Juliet that was directed by the soon-to-be-famous John Gielgud.

She worked with French director Michel Saint-Denis on a 1935 stage production of Noah.

She divorced London theatre actor and director George Devine in 1960. In 1942, the couple's daughter, Harriet, had been born.

She won a BAFTA Award for costume design for her work on the 1964 Anne Bancroft and Peter Finch film, The Pumpkin Eater.

Sophie Harris Is A Member Of