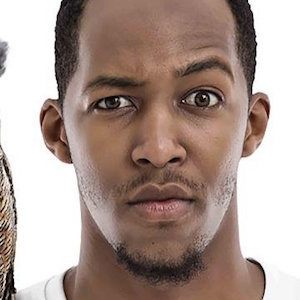 He has a large Instagram presence, with over 6 million followers.

He is from Tanzania, and bought a house in Dar es Salam, the Tanzanian capital, after winning Big Brother Africa.

Idris Sultan Is A Member Of