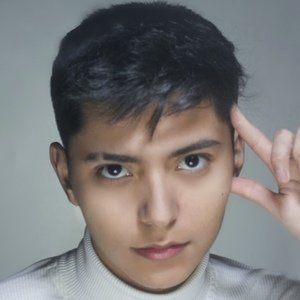 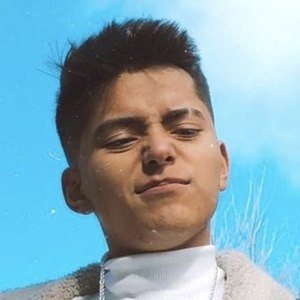 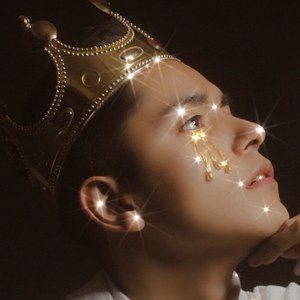 Chilean Instagram star who is best known for his lifestyle, comedic, and vlog-based content. He has worked occasionally as a model. He has also said he is passionate about magic.

He first posted to his Instagram in July 2017. His previous TikTok username was iestebanco.

He has two siblings named Oscar and Irene. His parents are named Ana Reguilón Delgado and David Morales Pereira.

He is a popular Instagram star in a similar vein as Hunter Rowland.

roqueserpent Is A Member Of