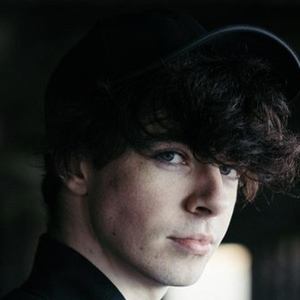 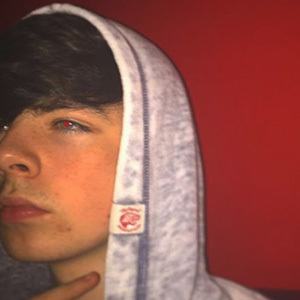 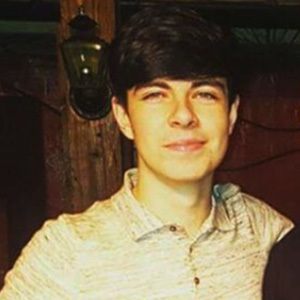 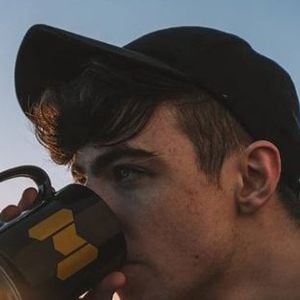 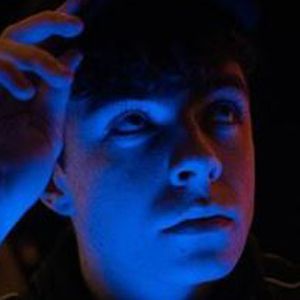 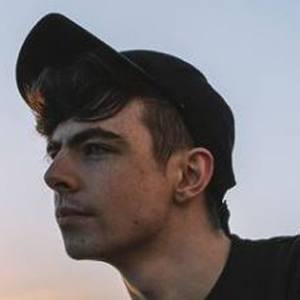 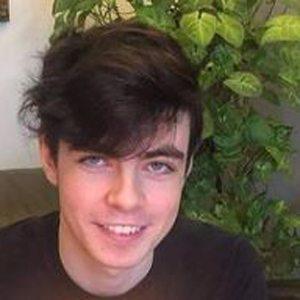 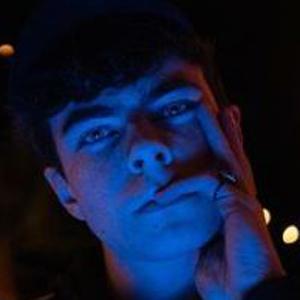 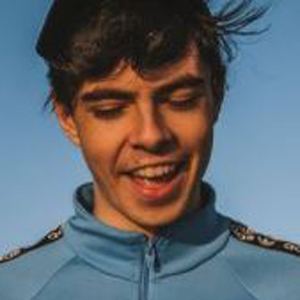 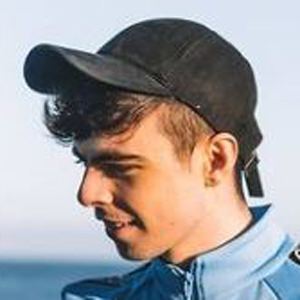 Online gaming personality who is famous for his iFerg channel. He has gained massive popularity there for his PC and mobile gaming playthroughs and Let's Plays, including for Rules of Survival, PlayerUnknown's Battlegrounds, and Call of Duty.

He has seen his YouTube channel amass more than 1.7 million subscribers. Some of his most popular videos have included "NEW 35 Kills World Record in Rules Of Survival" and "WINNING with 59 KILLS in SOLO on Rules Of Survival !"

Luke Fergie is his real name. He was born and raised in Northern Ireland originally.

He engaged with a tweet from Clash With Ash in November 2020.

iFerg Is A Member Of