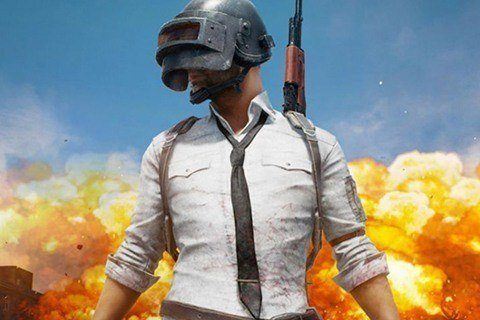 Online multiplayer game based on previous mods for other games that were inspired by the 2000 film Battle Royale. Players parachute to an island and scavenge for weapons and equipment in a fight for survival.

The game was first released via Steam's early access beta program for Microsoft Windows in March of 2017.