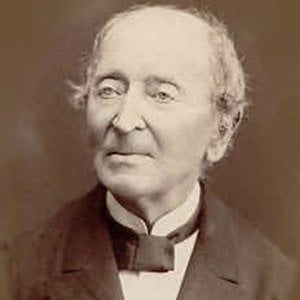 Polish geologist and meteorologist who contributed to mining technology and introduced Latin America to the metric system. Many things have been named in his honor, including the mineral domeykite, the shellfish, Nautilus domeykus, and the asteroid 2784 Domeyko.

He participated in the November 1830 uprising against the Russian Empire.

He was given an honorary doctorate by the Jagiellonian University, in Kraków in 1889.

His father was a Polish-speaking Lithuanian nobleman.

He and writer Adam Mickiewicz were both held at Vilnius' Uniate Basilian monastery during the trials of the Philomaths.

Ignacy Domeyko Is A Member Of