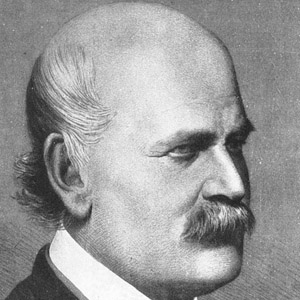 Pioneer in the use of antiseptics during childbirth to cut down the rate of infant and mother death.

He introduced the practice of hand washing and disinfection to doctors.

His belief that microorganisms cause disease was largely ridiculed. When he refused to change his stance, he was committed to a mental asylum, where guards beat him to death 14 days later.

He supported the germ theory and antiseptic techniques first introduced by Joseph Lister.

Ignaz Semmelweis Is A Member Of