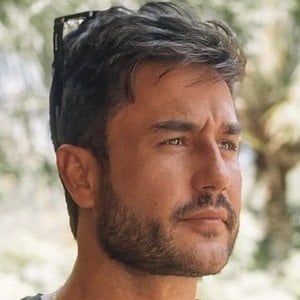 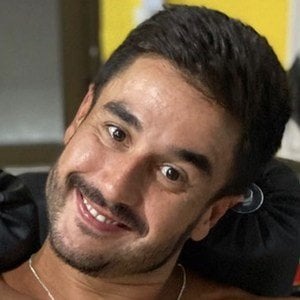 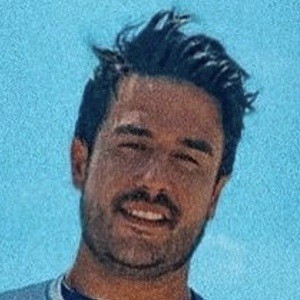 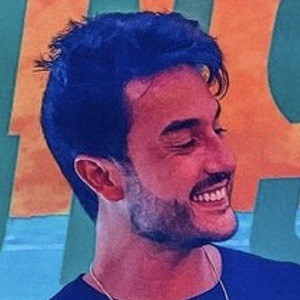 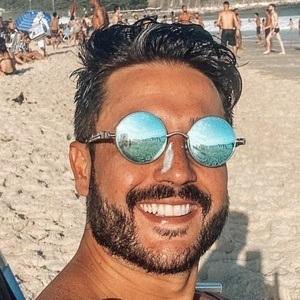 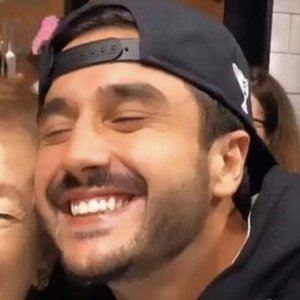 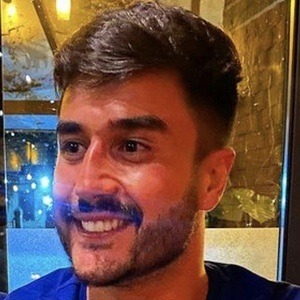 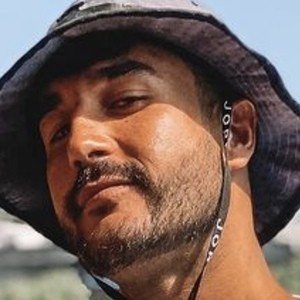 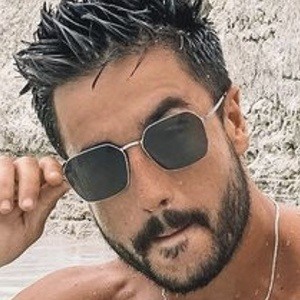 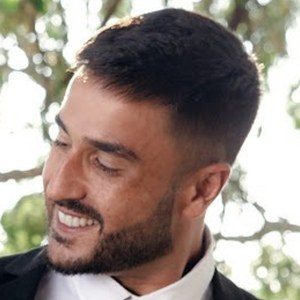 Reality star most well known for his appearance on the MTV Spain and MTV Latinoamerica series Super Shore.

Before joining the cast of Super Shore he worked as a model in Brazil.

His television fame has brought him an immense following on Instagram where he has gained over 850,000 fans.

His father's name is Helvio.

He appears in the Spanish version of the American show Jersey Shore, a series starring Nicole Polizzi.

Igor Freitas Is A Member Of