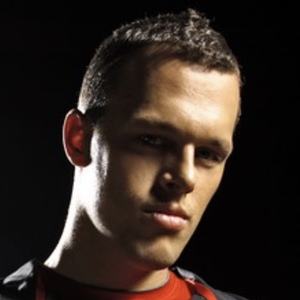 Goalkeeper who played throughout European club soccer, including for FK Rad of the Serbian SuperLiga between 2007-2008. He helped lead Hajduk Beograd to the Serbian Cup quarterfinals in 2008-2009 while saving four penalties and scoring the game-winning goal.

He played for Santa Clara between 2013-2014. He married Croatian pop star Severina Vuckovic in 2015.

He and Fabio Cardoso have both played for CD Santa Clara.

Igor Kojic Is A Member Of