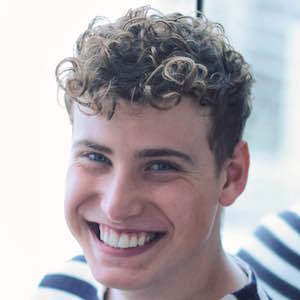 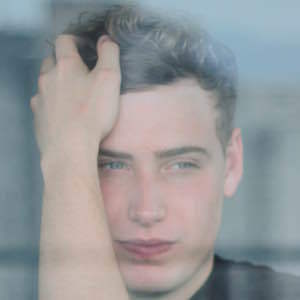 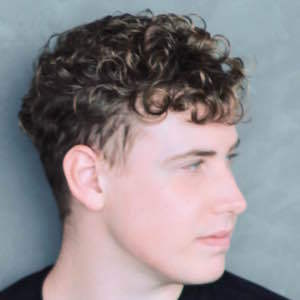 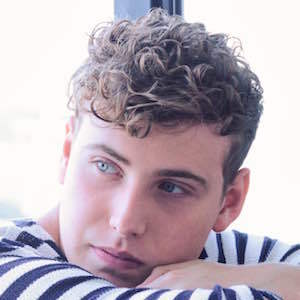 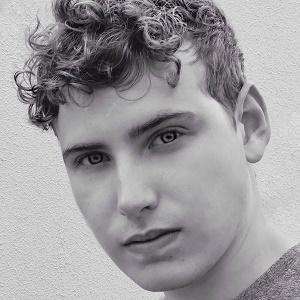 Travel vlogger who shares tips, tutorials, DIYs for homemade bracelets and more on YouTube in addition to blogging on his A Vida Que Levo website. He blogs about travel, fashion, music, photography and more.

His friend Ingrid introduced him to the YouTube and blogging world.

He began studying advertising at Faculdade Cásper Líbero in February 2015. He made an appearance on the Brazilian Disney Channel TV show Que Talento.

His full name is Igor Saringer Martin and he was born in Sao Paulo, Brazil. He lived in Vancouver, Canada for a time as part of a study abroad program.

He did a series on YouTube where he created How To Draw videos featuring the characters in Disney Pixar's Inside Out, including Amy Poehler's character Joy.

Igor Saringer Is A Member Of