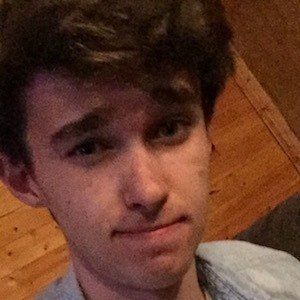 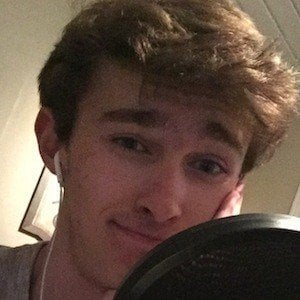 YouTuber and creator of Bright Sun Films who posts informative travel videos. His Bright Sun Films account has earned over 1.1 million subscribers. He is also an avid photographer, posting pictures to his Instagram account. His YouTube has featured an "Abandoned" segment, which goes into different aspects of known abandoned structures.

He attended Centennial Secondary School and moved to Mississauga Ontario in 2016. He has been making short movies with his friend since 2010.

He has a second self-titled YouTube account where he posts video clips that didn't make it onto the Bright Sun Films YouTube. His "The Last Day Of Sears Canada" video on that channel has received over 60 thousand views.

He was born an only child to Doris and Ward Williams and grew up in Welland, Ontario, Canada.

Jake Williams Is A Member Of